Posted on May 5, 2017 by marilynsellshollisterrealestate 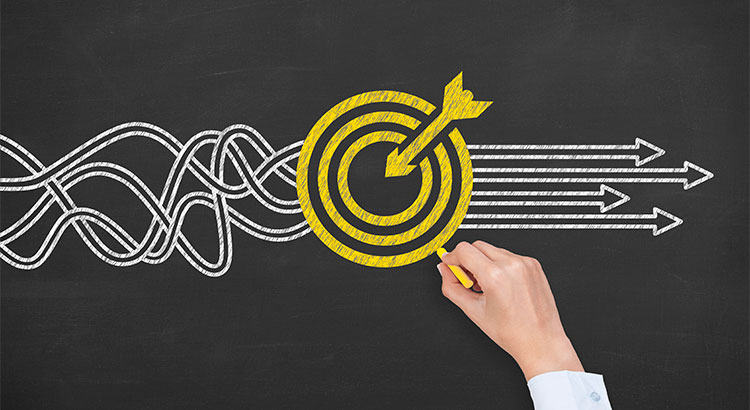 Homeownership will always be a part of the American Dream. There are advantages to owning your own home (educational, health, social) that far transcend any economic impact. However, we want to look at several of the financial advantages of homeownership in today’s post.

1. Buying is Cheaper Than Renting

The results of the latest Rent vs. Buy Report from Trulia show that homeownership remains cheaper than renting with a traditional 30-year fixed rate mortgage in the 100 largest metro areas in the United States. The report reveals that:

“Interest rates have remained low, and even though home prices have appreciated around the country, they haven’t greatly outpaced rental appreciation…Nationally, rates would have to reach 9.1% for renting to be cheaper than buying. Rates haven’t been that high since January of 1995, according to Freddie Mac.”

2. Homeownership “Forces” You to Save

According to SavingAdvice.com, homeownership is a great way to save. Their advice is quite simple:

“Homeownership is a “forced” savings account because you own the home, you have no choice – that monthly housing cost has got to be paid no matter what…Homeownership can be an outstanding way to force yourself to be more frugal in the rest of your spending so that you can save and build equity in your home.”

According to the Tax Policy Center’s Briefing Book -“A citizen’s guide to the fascinating (though often complex) elements of the federal Tax System” – there are several tax advantages to homeownership. Here are three:

Every quarter, Pulsenomics surveys a nationwide panel of over one hundred economists, real estate experts, and investment & market strategists about where they believe prices are headed over the next five years. They then average the projections of all 100+ experts into a single number.

Over the next five years, home prices are expected to appreciate 3.22% per year on average and to grow by 17.3% cumulatively, according to Pulsenomics’ most recent Home Price Expectation Survey.

Some are afraid that home values may have already peaked. However, we believe that purchasing a home now will prove to be a sound financial decision for years to come. As Warren Buffet said, “When others are greedy, be fearful. When others are fearful, be greedy.”