Selling Your House on Your Own Could Cost You

Posted on May 25, 2018 by marilynsellshollisterrealestate 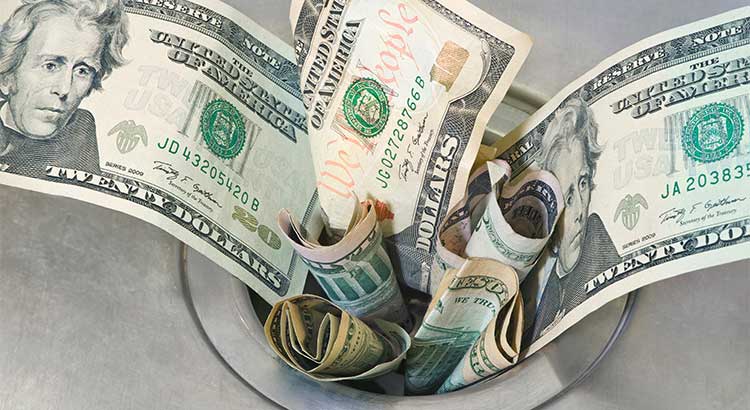 However, a study by Collateral Analytics reveals that FSBOs don’t actually save anything, and in some cases may be costing themselves more, by not listing with an agent.

In the study, they analyzed home sales in a variety of markets. The data showed that:

“FSBOs tend to sell for lower prices than comparable home sales, and in many cases below the average differential represented by the prevailing commission rate.” (emphasis added)

Why would FSBOs net less money than if they had used an agent?

Conclusions from the study:

“Research has shown that, between mistakes, lack of negotiating skills, pricing errors and general exposure on the market, you’ll cost yourself more than the real estate commission…You’ll come out slightly better and with a lot less hassle if you use a top-shelf agent.”