Posted on June 14, 2018 by marilynsellshollisterrealestate 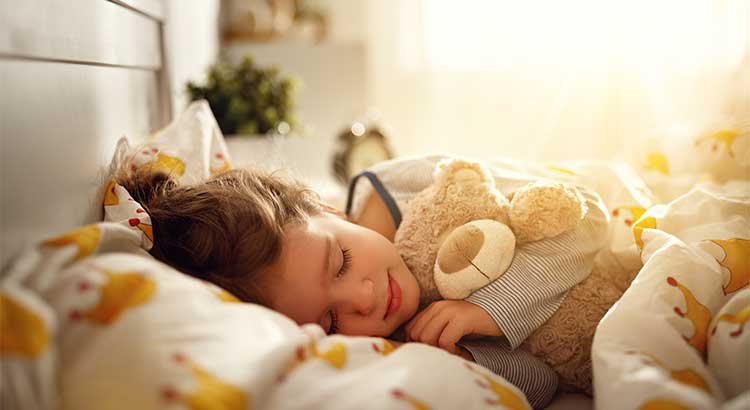 A recent survey conducted by Harris Poll and released by SunTrust Mortgage found that “55% of homeowners with a child under the age of 18 at the time when they purchased their home said that the opinion of their offspring played a major role in their home buying decision.”

So what features in a home are most important to kids? 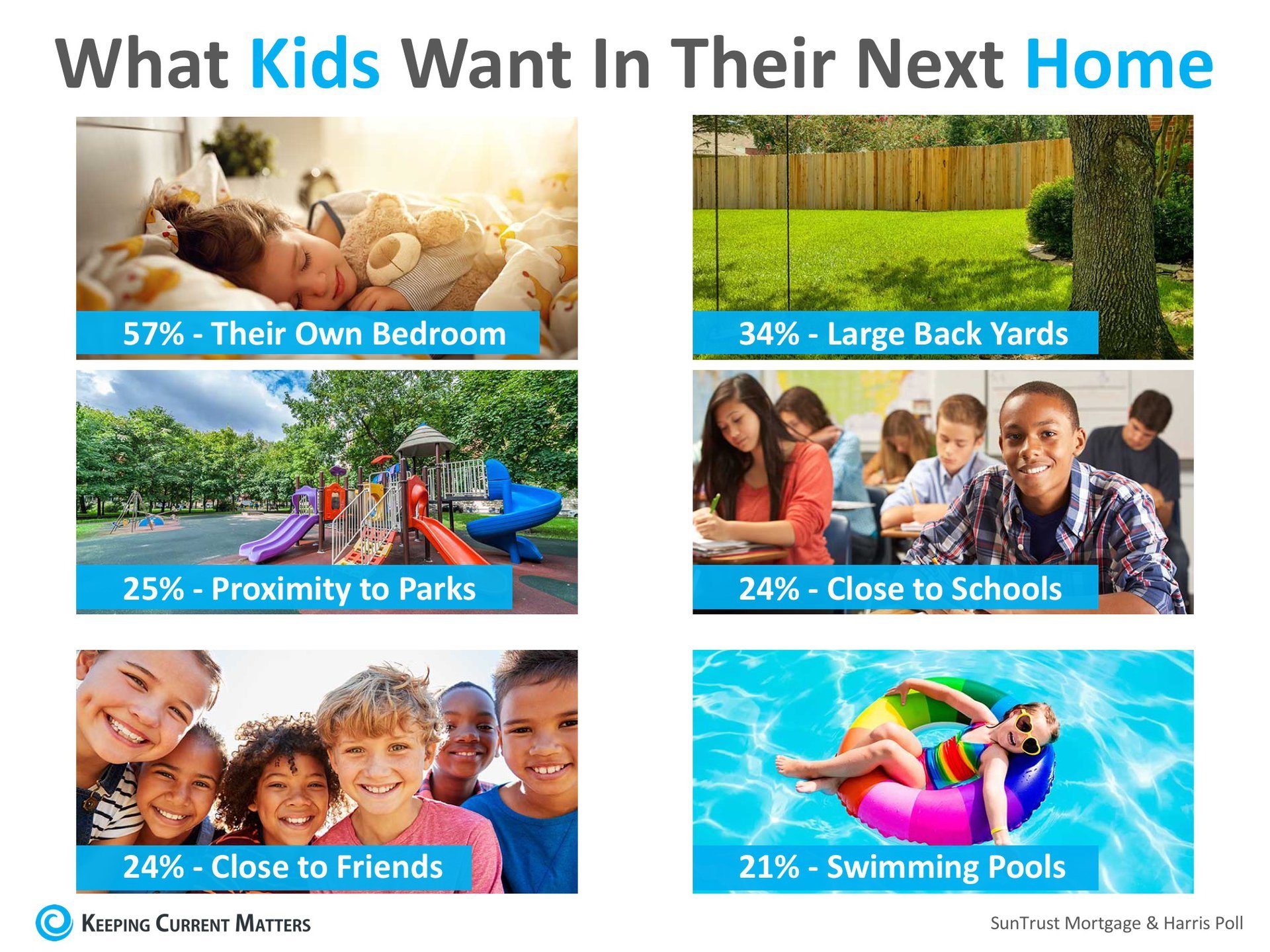 Coming in at 57%, it should come as no surprise that gaining their own bedrooms was the top most-desirable feature of any home for kids, followed by a large back yard to play in at 34%.

Todd Chamberlain, Head of Mortgage Banking at SunTrust explained the reasoning behind the survey,

“As a parent of two kids, I know from experience that including children in the home buying process is not only fun for the whole family, but also educational for our homebuyers of tomorrow.”

If you’re thinking about selling your home this year, make sure to highlight all the kid-friendly features your home has to offer so that you can sway the real decision makers.