The Wave of Millennial Buyers Continues to Swell

Posted on August 9, 2018 by marilynsellshollisterrealestate 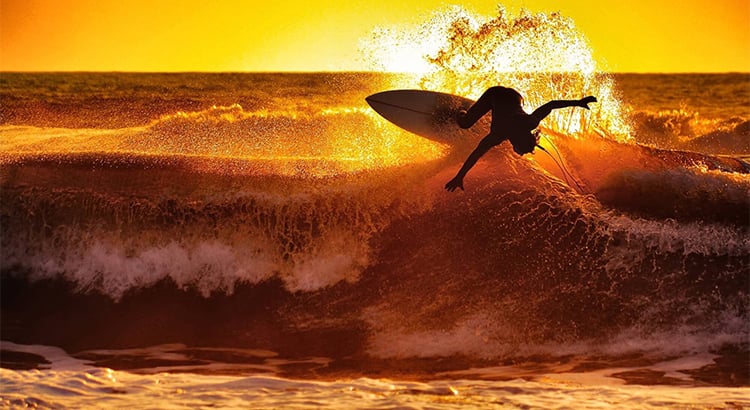 Many have written about the millennial generation and whether or not they, as a whole, believe in homeownership as a part of attaining their American Dream.

Comparatively speaking, millennials have taken longer to obtain traditional milestones (like getting married, having kids and buying a home) than generations before them, but that does not mean that they do not aspire to still achieve those things.

For older millennials (aged 25-34) who have established themselves in their career and are starting to build their families, homeownership is the next logical choice.

According to the Urban Institute’s State of Millennial Housing, the probability of a millennial becoming a homeowner increases by 17.9% if they are married, and by an additional 6.2% if they have children.

Last year, according to the US Census Bureau, the average age at first marriage was 30 for men and 27 for women, while the National Association of Realtors (NAR) reports that the average first-time homebuyer was 32 years old.

With most of this generation having yet to age into the ‘Responsibility Zone’ (the time in their lives when their responsibilities start to dictate their behaviors), there will be a steady wave of buyers for years to come!

Those who are currently out in the market searching for a home are being met with a strong, highly competitive seller’s market. NAR’s Chief Economist Lawrence Yun recently commented,

“Realtors® throughout the country continue to stress that there’s considerable pent-up demand for buying a home among the millennial households in their market.

Unfortunately, they’re just not making meaningful ground, and continue to be held back by too few choices in their price range, and thereby missing out on homeownership and wealth gains.”

If you are currently renting and thinking about jumping into the real estate market this year, contact a local real estate professional who can help you navigate your market.