What Does the Recent Rash of Price Reductions Mean to the Real Estate Market?

Posted on August 24, 2018 by marilynsellshollisterrealestate 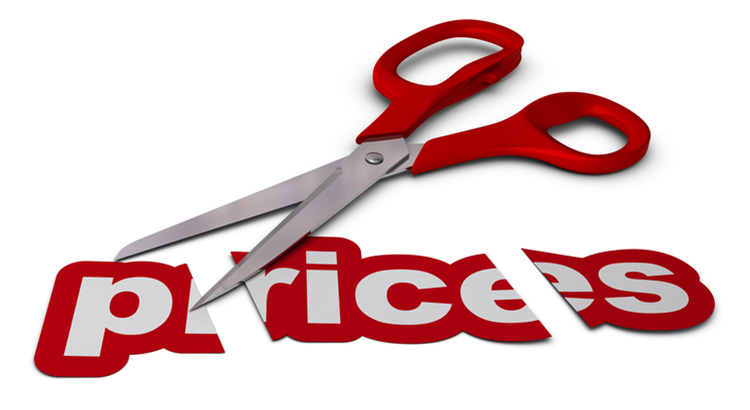 Last week, in a new report from Zillow, it was revealed that there has been a rash of price reductions across the country. According to the report:

“A rising share of on-market listings are seeing price cuts, though these price cuts are concentrated at the most expensive price-points and primarily in markets that have seen outsized price gains in recent years.”

What this DOESN’T MEAN for the real estate market…

This doesn’t mean home values have depreciated or are about to depreciate.

A seller may put a home worth $300,000 on the market for $325,000 hoping a bidding war will occur and an overanxious buyer will pay more than its actual value. That has happened often over the last few years. If the seller gets no offers and reduces the price to $300,000, it doesn’t mean the home dropped in value. It is still worth $300,000.

Home prices will continue to appreciate over the next 12 months. In this same report, Terrazas remarks:

“It’s far too soon to call this a buyer’s market, home values are still expected to appreciate at double their historic rate over the next 12 months, but the frenetic pace of the housing market over the past few years is starting to return toward a more normal trend.”

What this DOES MEAN for the real estate market…

This does mean that sellers should be more conservative when it comes to the price at which they list their homes – especially sellers in the upper end of each market.

Sellers have been listing their homes at inflated prices hoping a super-hot market will deliver a buyer willing to pay virtually any price to ensure they don’t lose the house. That strategy has worked somewhat successfully over the last two years. However, the time that strategy would have worked may have passed.

“The housing market has tilted sharply in favor of sellers over the past two years, but there are very early preliminary signs that the winds may be starting to shift ever-so-slightly.”

Prices are not depreciating. However, if you want to sell your house quickly and with the least amount of hassles, pricing it correctly from the beginning makes the most sense.