How Can I Increase My Family’s Net Worth?

Posted on February 27, 2019 by marilynsellshollisterrealestate 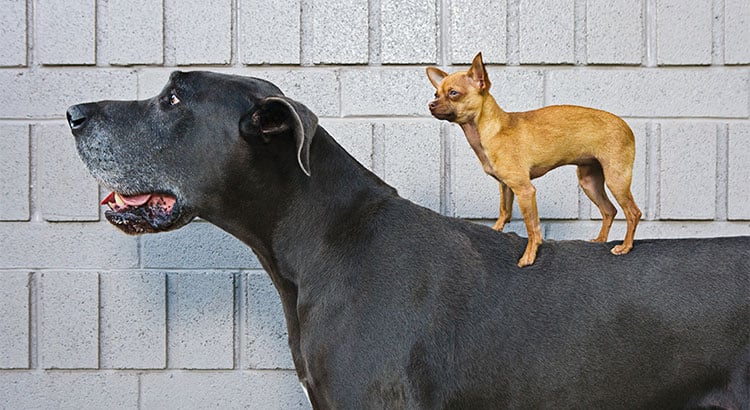 Every three years, the Federal Reserve conducts their Survey of Consumer Finances. Data is collected across all economic and social groups. The latest survey data covers 2013-2016.

Owning a home is a great way to build family wealth.

That is why Gallup reported that Americans picked real estate as the best long-term investment for the fifth year in a row. According to this year’s results, 34% of Americans chose real estate. Stocks followed at 26%, and then gold, savings accounts/CDs, or bonds.

If you want to find out how you can use your monthly housing cost to increase your family’s wealth, meet with a real estate professional in your area who can guide you through the process.