Homeowners: Now Is A Good Time To Sell Your House

Posted on April 16, 2019 by marilynsellshollisterrealestate 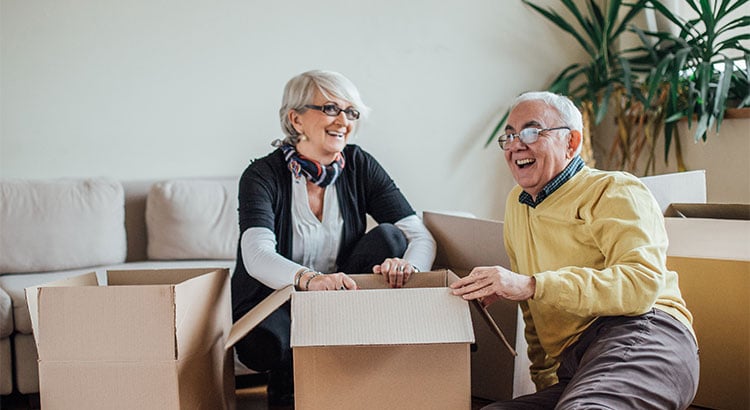 Every month, the National Association of Realtors (NAR) releases their Seller Traffic Index as a part of their Realtors Confidence Index. In the latest release, NAR reported that homeowners have been reluctant to sell their houses. This is reflected when broken down by state. Only 11 states have a stable level of seller traffic compared to the remainder of the country, which came in with a weak rating.

As we can see in the following table, the number of people who moved last year is half of what the rate was in the 1980s. 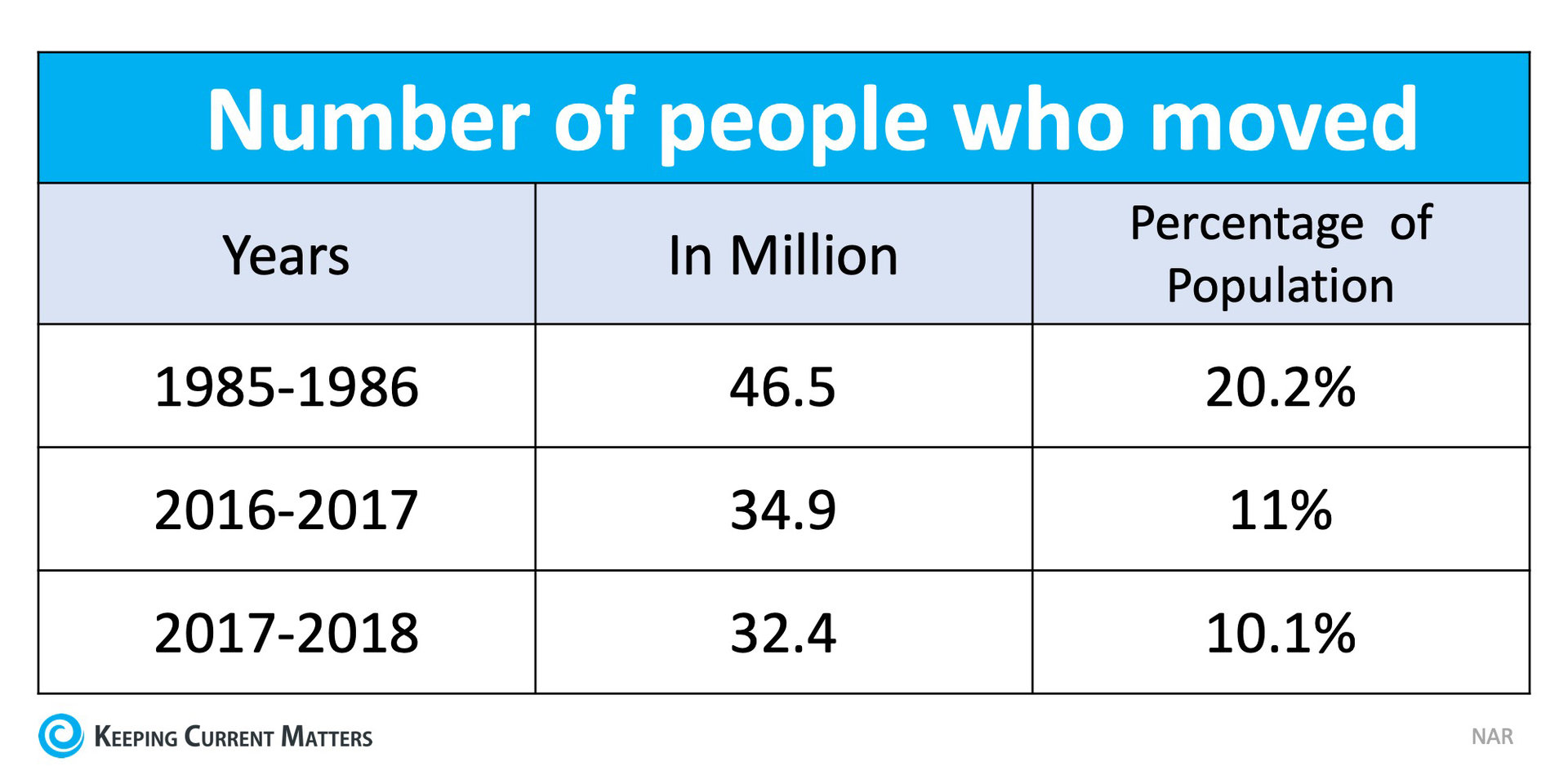 This does not come as a surprise, as tenure length (the number of years someone owns a home before moving again) among existing homeowners has increased. It has risen from an average of 6 years from 1985 to 2008, up to 9.5 years over the last few years. This is shown in the graph below: 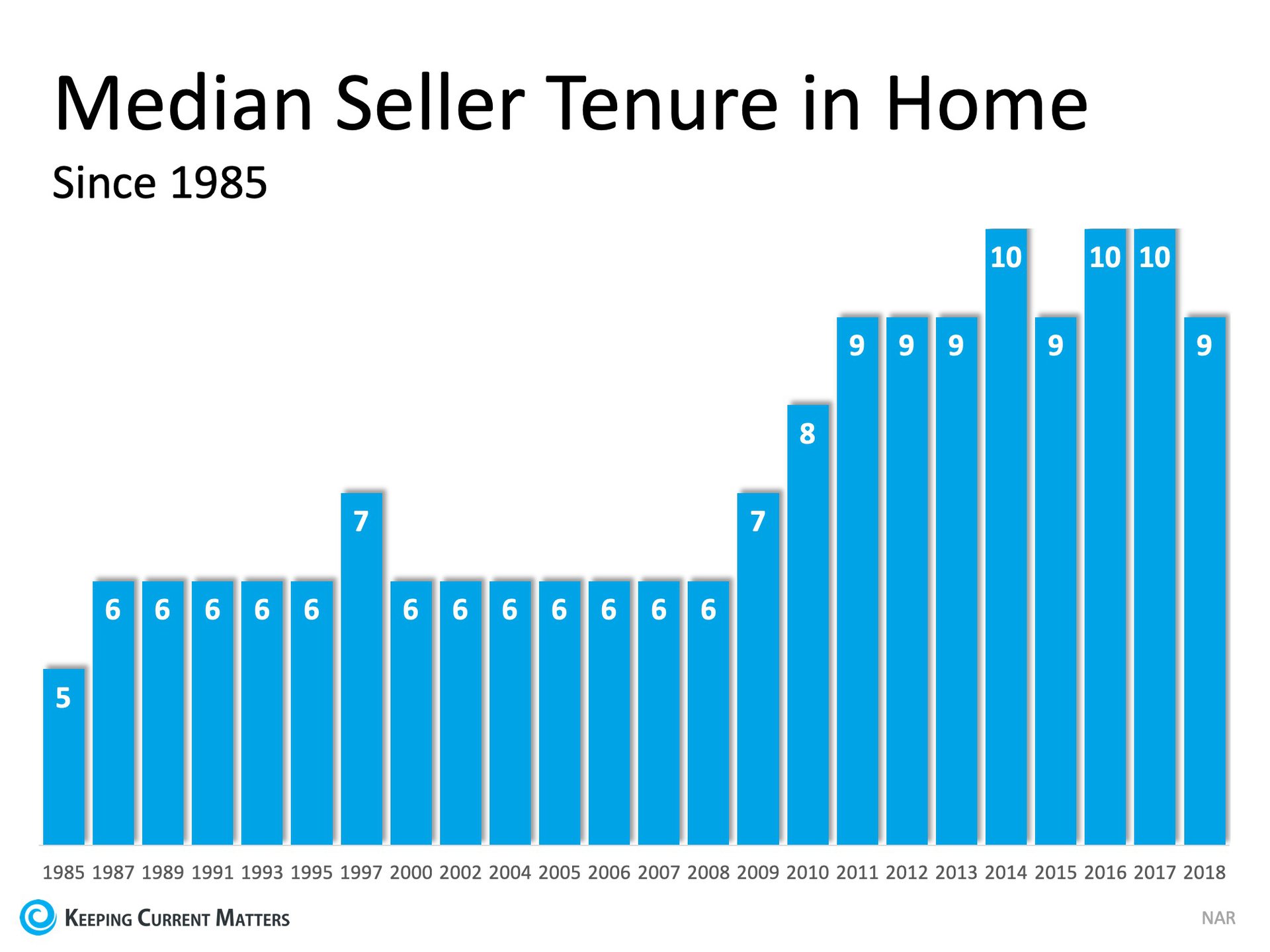 As we can see, there is a pent-up seller demand!

What led to this change in behavior? Falling prices during the housing crisis led to many homeowners having negative equity in their home, meaning they owed more on their mortgage than the home was worth. Others were able to secure a low interest rate on their mortgage and have not been quick to obtain a new mortgage with a higher rate.

Will this trend continue?

Recently NAR reported that “69% of people believe now is a good time to sell a home.”

With a strong economy, low interest rates, and wages continuing to rise, some homeowners will be ready to put their house on the market and move up to the home of their dreams!

There is a great opportunity for sellers to take advantage of the current real estate market before new inventory comes to market. If you are considering selling your house or would like to know your options, contact a local real estate professional today who can help you to understand the possibilities available to you!