Posted on April 26, 2019 by marilynsellshollisterrealestate 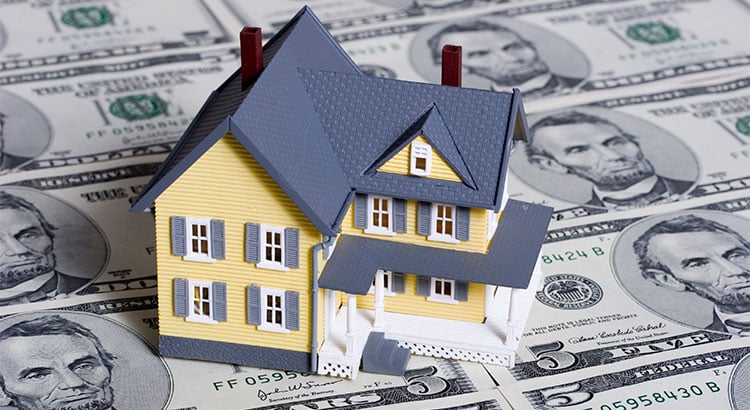 In a recent Insights Blog, CoreLogic reported that rent prices have skyrocketed since 2005. Meanwhile, the typical mortgage payment has actually decreased.

“CoreLogic’s national rent index was up 36% in December 2018 compared with December 2005, while the typical mortgage payment was down 4% over that period.” 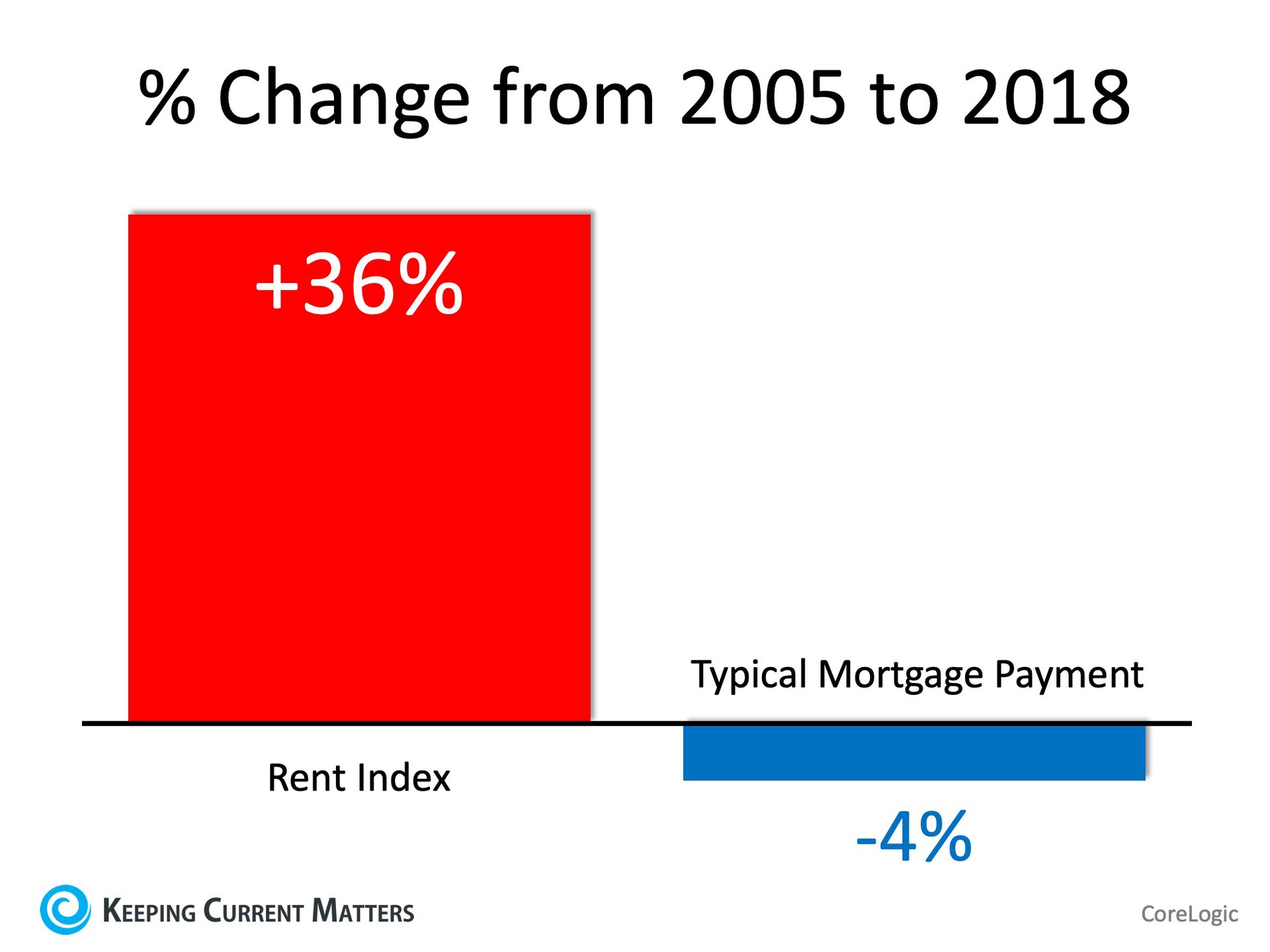 Why the difference between the costs of renting versus owning?

It makes sense that rents have risen. However, how did mortgage payments decrease? CoreLogic explained:

“It’s mainly because mortgage rates back in December 2005 were significantly higher, averaging 6.3% for a fixed-rate 30-year loan, compared with 4.6% in December 2018.

Additionally, a recent report by the National Association of Realtors (NAR) showed that purchasing a home requires less of your monthly paycheck.

According to the Economists’ Outlook Blog, NAR’s February 2019 Housing Affordability Index showed that the “percentage of income needed” to pay the typical mortgage has decreased the last three months.

What does this all mean to the current housing market? We think First American said it best in a post last week:

“The mortgage rate-driven affordability surge has arrived just in time… Rising affordability has already benefited home buyers and, if the lower rate environment persists, we’re in for a great spring home-buying season.”