Multigenerational Homes Are on the Rise

Posted on May 29, 2019 by marilynsellshollisterrealestate 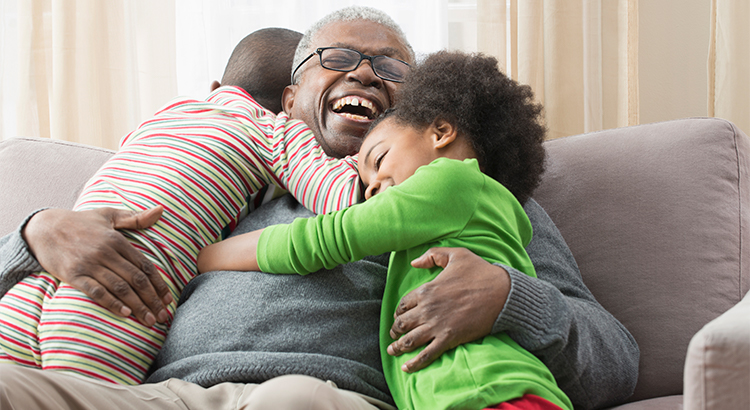 As loved ones start to get older, we start to wonder: how long will they be able to live alone?  Will they need someone there to help them with daily life? There’s a reason to ask those questions now more than ever, as the average life expectancy in the U.S. is 78 years old!  As a result, 41% of Americans in the market are searching for a home that can accommodate a multigenerational family.

The graph below shows the number of people by generation that purchased a multigenerational home because they will either be taking care of an aging parent or they just want to spend time together. 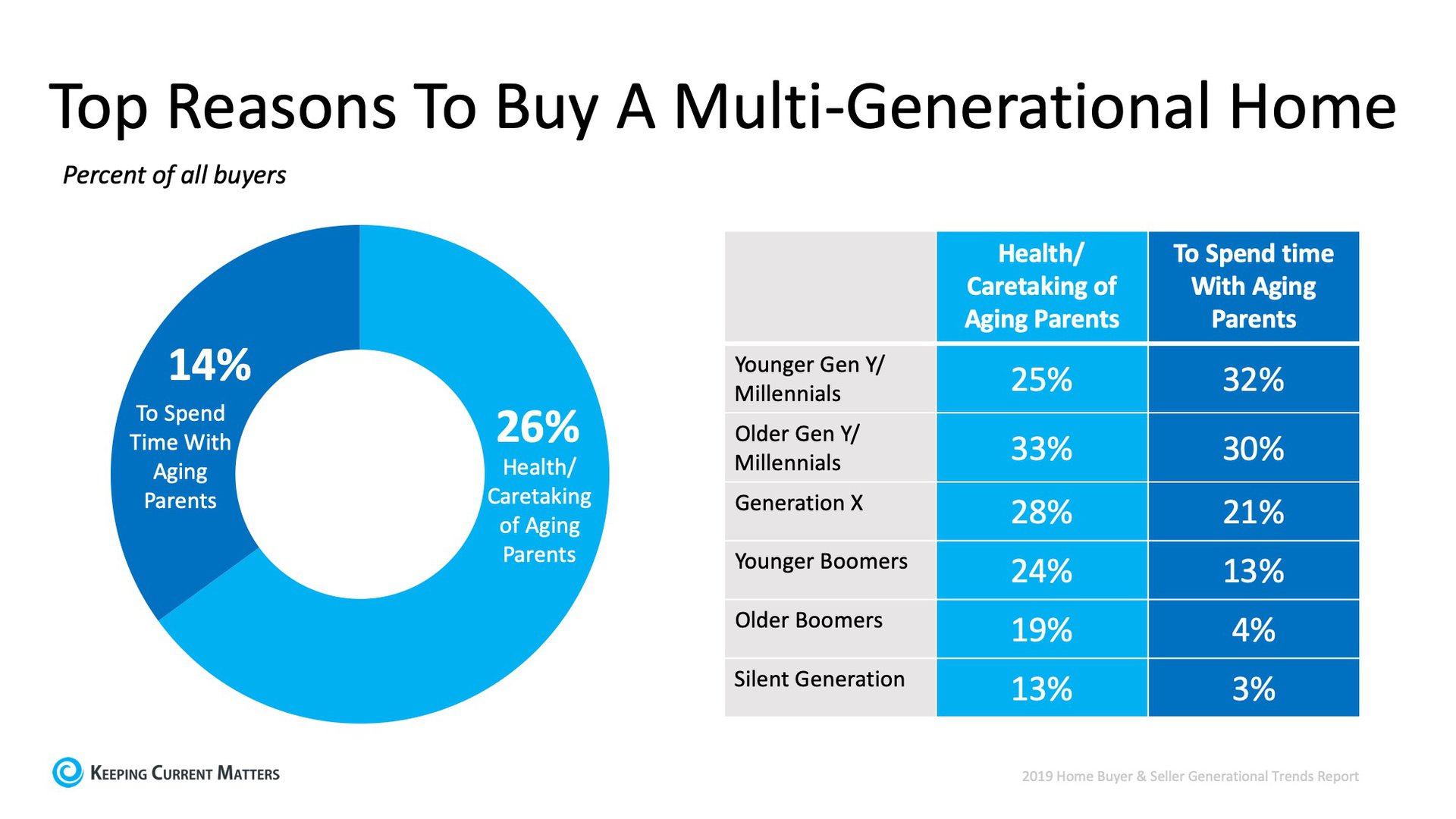 Of those buyers, 26% indicated they will be taking care of an aging parent, and 14% said they want to spend time with an aging parent. These numbers do not come as a surprise. According to Pew Research Center, 64 million Americans (20% of the population) lived in a multigenerational household in 2016 (Last numbers available). 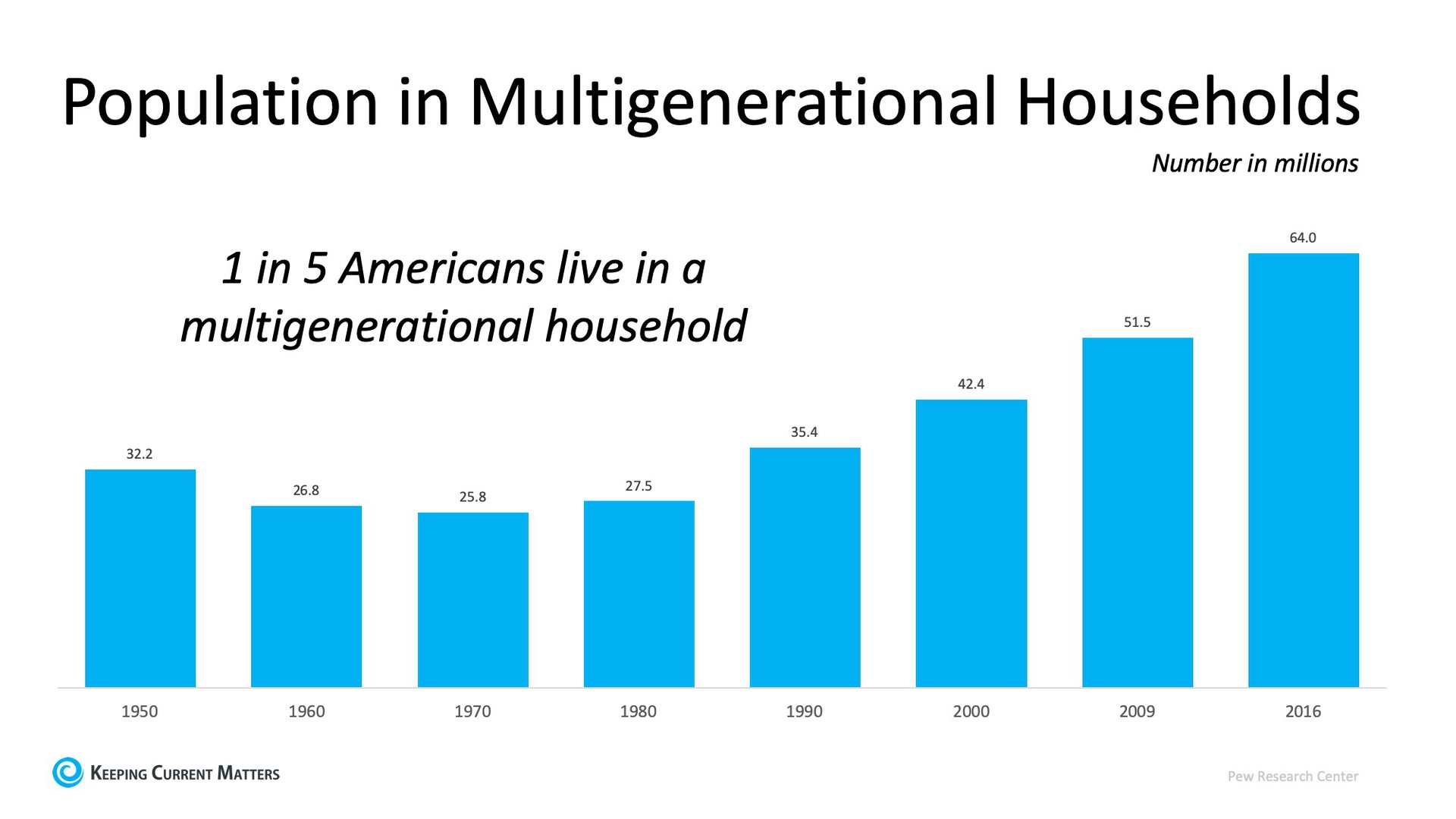 An increasing number of studies affirm the benefits of being part of a multigenerational household. These benefits aren’t just for the grandchildren, but for the grandparents as well. According to these two resources:

The University of Oxford

“Children who are close to their grandparents have fewer emotional and behavioral problems and are better able to cope with traumatic life events, like a divorce or bullying at school”.

This research gives helpful insight into why 41% of Americans are in the market to buy a multigenerational home.

If you have a home that could accommodate a multigenerational family and are thinking about selling, now is the perfect time to put it on the market! The number of buyers looking for this type of home will only continue to increase.