What a Difference a Year Makes for Sellers

Posted on July 17, 2019 by marilynsellshollisterrealestate 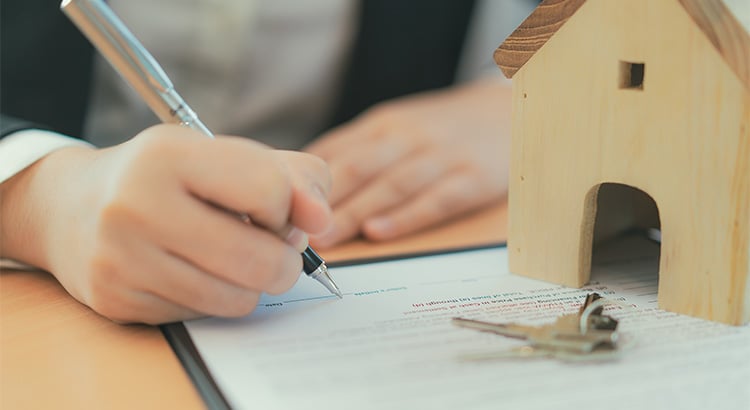 Over the last few years, many sellers have been hesitant to put their houses on the market because they feared not being able to find another home to buy.

We’ve reported on inventory shortages in the past, and it’s been a constant concern for potential buyers throughout recent years. New research shows the inventory concern is starting to decrease among potential buyers.

According to First American, the two leading obstacles to homeownership that buyers feel today are Affordability and Limited Inventory. This means the feeling that homes are less affordable has risen, while the fear of limited inventory has decreased, delivering a wealth of good news for sellers. 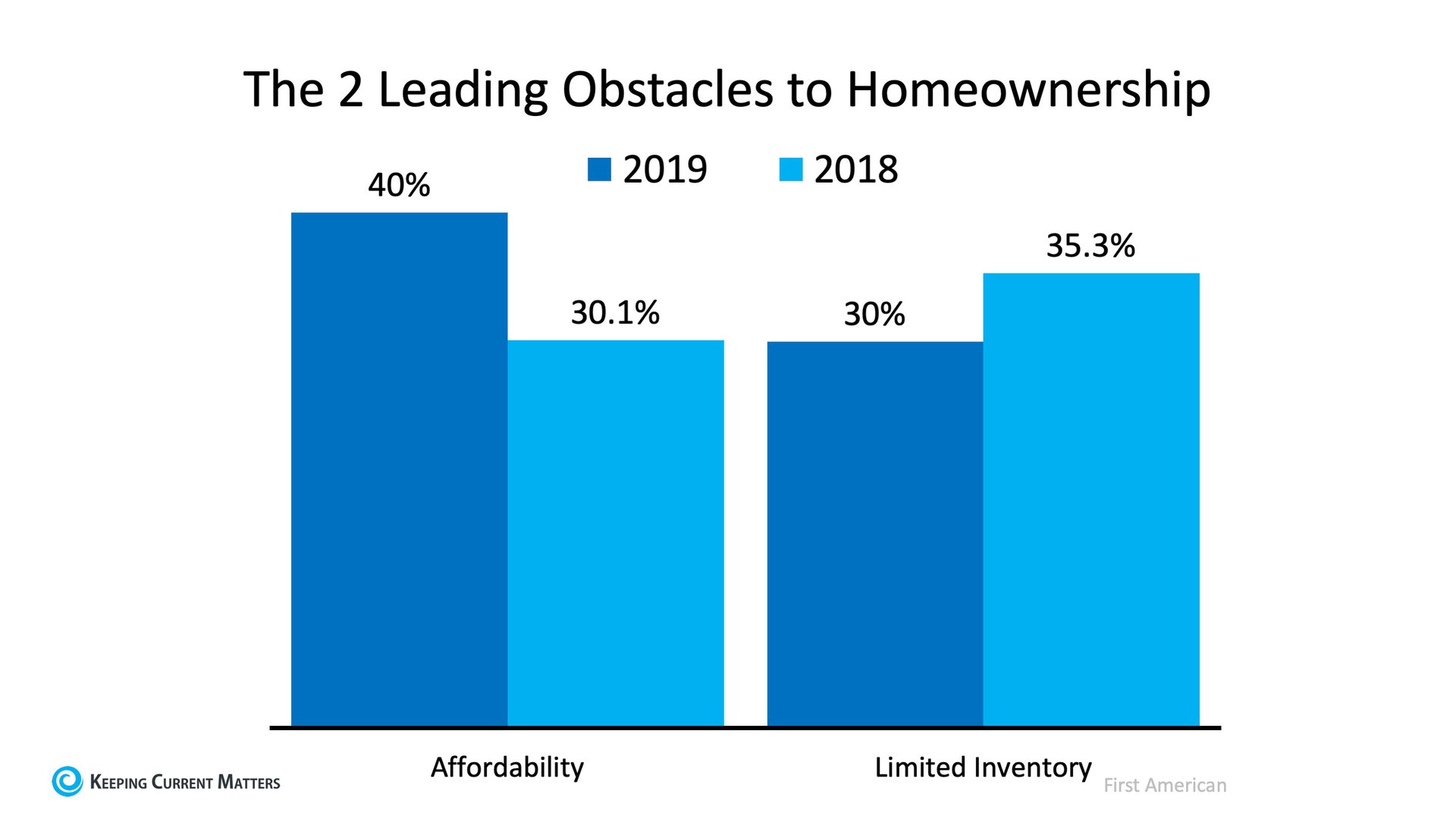 At the same time, over the past 12 months, we’ve seen a steady month-over-month increase in the number of homes coming to market for purchase. In the past, the lack of listings and available inventory slowed down the real estate market. This recent increase in current inventory has many buyers and sellers now thinking it is time to make their move – and rightfully so! For the last two months, we’ve seen over 4 months of inventory become available for sale, a promising number that’s been slowly increasing this year and creating more buying opportunities. 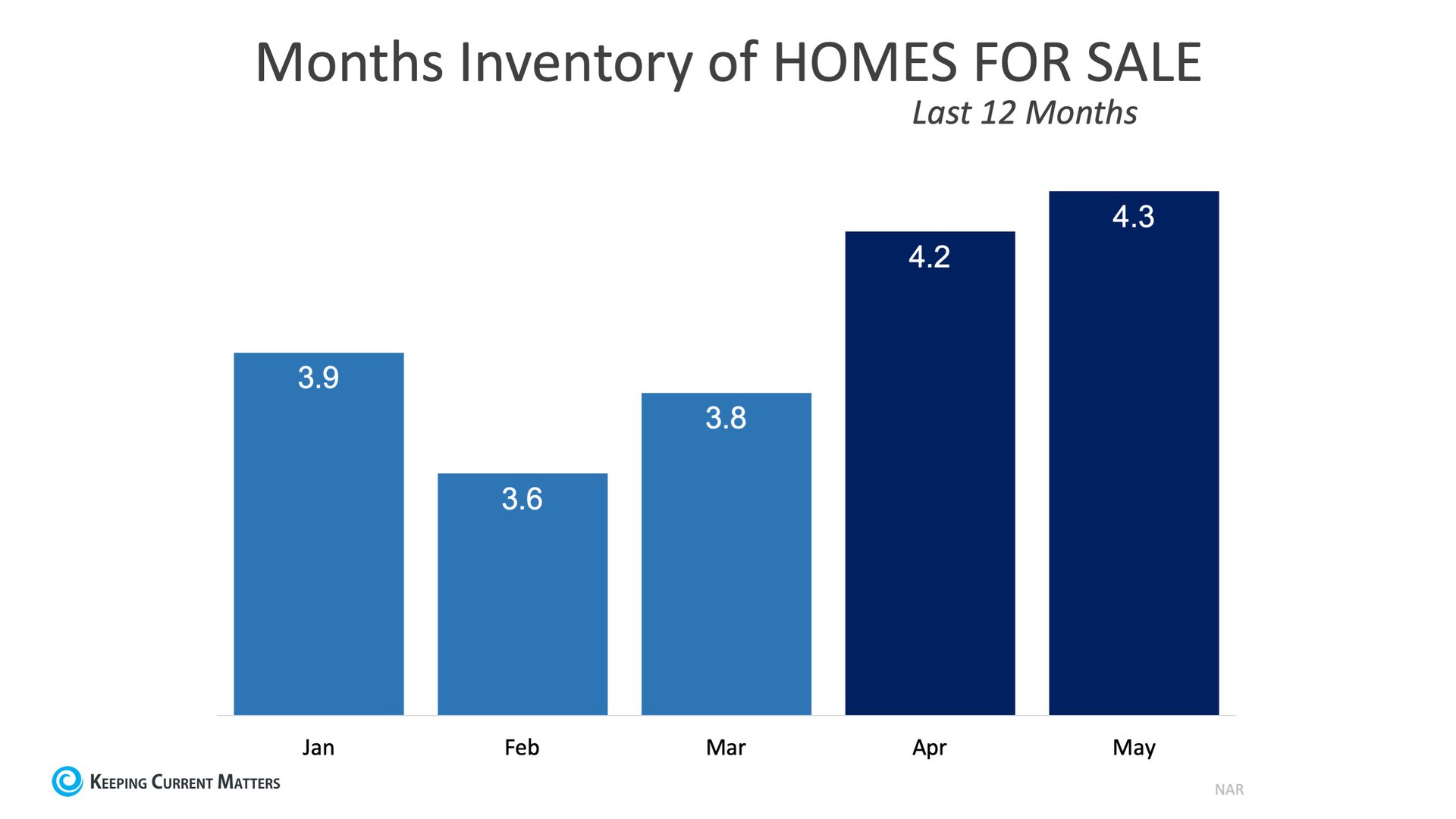 To further support the idea of an improving real estate market, Sam Khater, the Chief Economist at Freddie Mac says,

“…In the near-term, we expect the housing market to continue to improve from both a sales and price perspective.”

Many experts, like Sam, believe the second half of 2019 will drive a stronger market than we saw at the beginning of the year. This is great news for homeowners who have put off getting their houses on the market and are now ready to make a move.

What a difference we’ve seen over the course of this year! If you’re thinking of selling, now is the time as inventory is on the rise.