3 Reasons this is NOT the 2008 Real Estate Market

Posted on October 17, 2019 by marilynsellshollisterrealestate 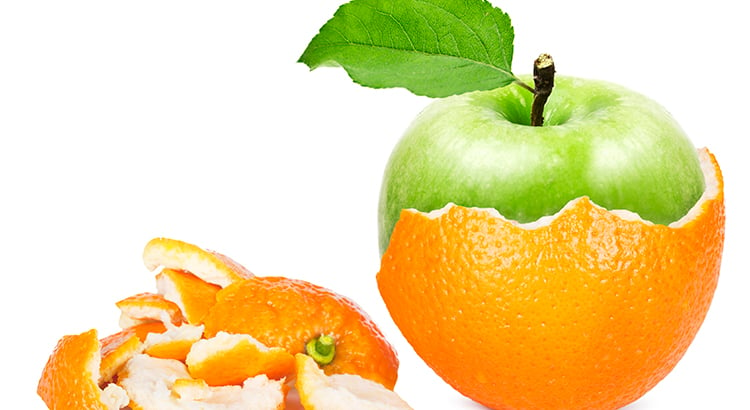 No one knows for sure when the next recession will occur. What is known, however, is that the upcoming economic slowdown will not be caused by a housing market crash, as was the case in 2008. There are those who disagree and are comparing today’s real estate market to the market in 2005-2006, which preceded the crash. In many ways, however, the market is very different now. Here are three suppositions being put forward by some, and why they don’t hold up.

A critical warning sign last time was the surging gap between the growth in home prices and household income. Today, home values have also outpaced wage gains. As in 2006, a lack of affordability will kill the market.

The “gap” between wages and home price growth has existed since 2012. If that is a sign of a recession, why didn’t we have one sometime in the last seven years? Also, a buyer’s purchasing power is MUCH GREATER today than it was thirteen years ago. The equation to determine affordability has three elements:  home prices, wages, AND MORTGAGE INTEREST RATES. Today, the mortgage rate is about 3.5% versus 6.41% in 2006.

In 2018, as in 2005, housing-price growth began slowing, with significant price drops occurring in some major markets. Look at Manhattan where home prices are in a “near free-fall.”

The only major market showing true depreciation is Seattle, and it looks like home values in that city are about to reverse and start appreciating again. CoreLogic is projecting home price appreciation to reaccelerate across the country over the next twelve months.

Regarding Manhattan, home prices are dropping because the city’s new “mansion tax” is sapping demand. Additionally, the new federal tax code that went into effect last year continues to impact the market, capping deductions for state and local taxes, known as SALT, at $10,000. That had the effect of making it more expensive to own homes in states like New York.

Prices will crash because that is what happened during the last recession.

It is true that home values sank by almost 20% during the 2008 recession. However, it is also true that in the four previous recessions, home values depreciated only once (by less than 2%). In the other three, residential real estate values increased by 3.5%, 6.1%, and 6.6%.

We need to realize that today’s real estate market is nothing like the 2008 market. Therefore, when a recession occurs, it won’t resemble the last one.