Posted on January 16, 2020 by marilynsellshollisterrealestate 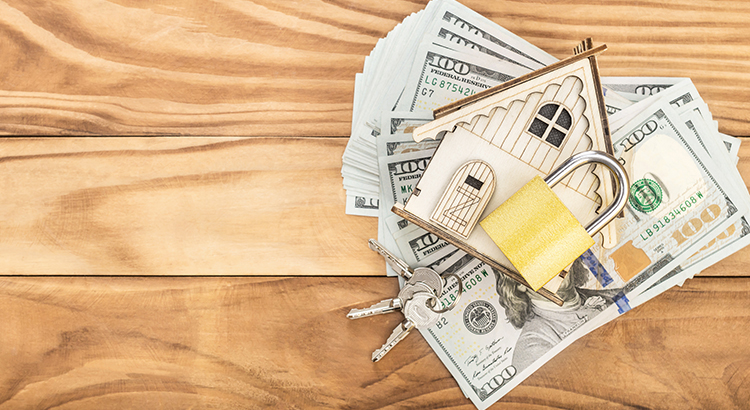 There’s a current narrative that owning a home today is less affordable than it has been in the past. The reason some are making this claim is because house prices have substantially increased over the last several years.

It’s not, however, just the price of a home that matters.

Homes, in most cases, are purchased with a mortgage. The current mortgage rate is a major component of the affordability equation. Mortgage rates have fallen by over a full percentage point since December 2018. Another major piece of the affordability equation is a buyer’s income. The median family income has risen by approximately 3% over the last year.

The National Association of Realtors (NAR) releases a monthly Housing Affordability Index. The latest index shows that home affordability is better today than at almost any point over the last 30 years. The index determines how affordable homes are based on the following:

“A Home Affordability Index value of 100 means that a family with the median income has exactly enough income to qualify for a mortgage on a median-priced home. An index of 120 signifies that a family earning the median income has 20 percent more than the level of income needed pay the mortgage on a median-priced home, assuming a 20 percent down payment so that the monthly payment and interest will not exceed 25 percent of this level of income (qualifying income).”

The higher the index, therefore, the more affordable homes are. Here is a graph showing the index since 1990: 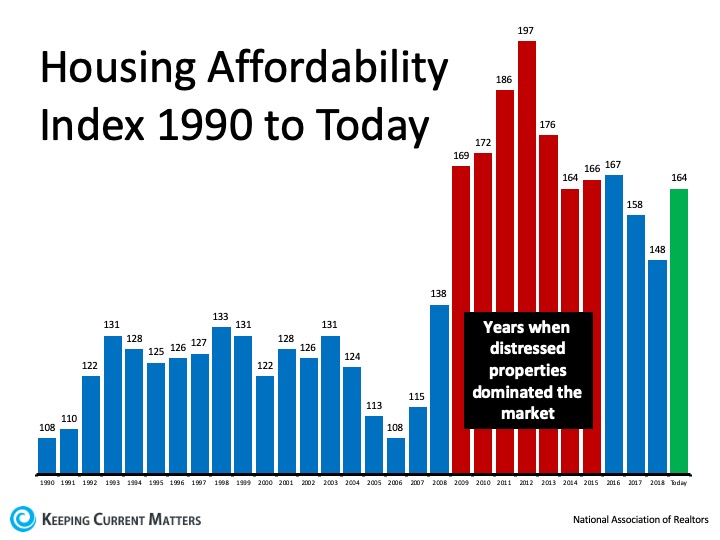 Obviously, affordability was better during the housing crash when distressed properties – foreclosures and short sales – sold at major discounts (2009-2015). Outside of that period, however, homes are more affordable today than any other year since 1990, except for 2016.

The report on the index also includes a section that calculates the mortgage payment on a median priced home as a percentage of the median national income. Historically, that percentage is just above 21%. Here are the percentages since June of 2018: 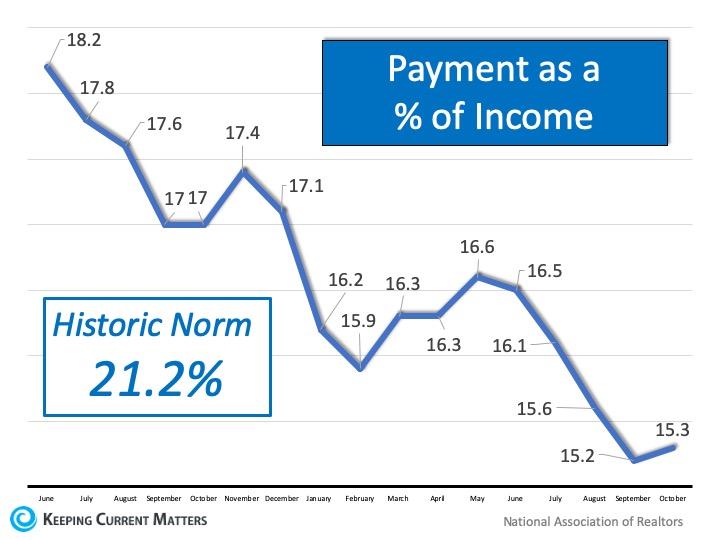 Again, we can see that affordability is much better today than the historical average and has been getting better over the last year and a half.

Whether you’re thinking about buying your first home or moving up to the home of your dreams, don’t let the false narrative about affordability prevent you from moving forward. From an affordability standpoint, this is one of the best times to buy in the last 30 years.